People are often overwhelmed by long running titles and are unsure where they should start reading. With many one-off stories and a large collection of volumes, it’s not always as simple as starting from the beginning. Creating guides that show possible readers, in an easily digestible way, what order they should read a series is important so they aren’t overwhelmed and discouraged.

The biggest challenge for the Teenage Mutant Ninja Turtles series was the sheer amount of volumes and side-stories. Some series overlap and others are just stand alone so a clear organization system for this was important. I decided to organize the info into a color coded timeline with offshoot lines showing art from each select volume. This allowed me to include as much art from the comics as possible without disrupting pertinent information being conveyed.

Each image has a line that brings the viewer back to the story it falls under. If someone is drawn in by the fact that Slimer was in the TMNT book, the reader can easily see which comics they would need to buy to read the Ghostbusters/TMNT crossover. I adapted this guide for multiple dimensions so it could be placed in comics and also used as a giveaway poster at comic conventions. I also left space for more comics to be added as the series continued on.

Gi Joe had less complex information to convey but needed to merge two reading timelines together. To differentiate between the two timelines I designed a Cobra vs Gi Joe background. Where these timelines overlapped the background art becomes neutral. I included art from the series like with TMNT but I added a thick white stroke to the corresponding book in order for the reader to easily see which title those characters can be found in. 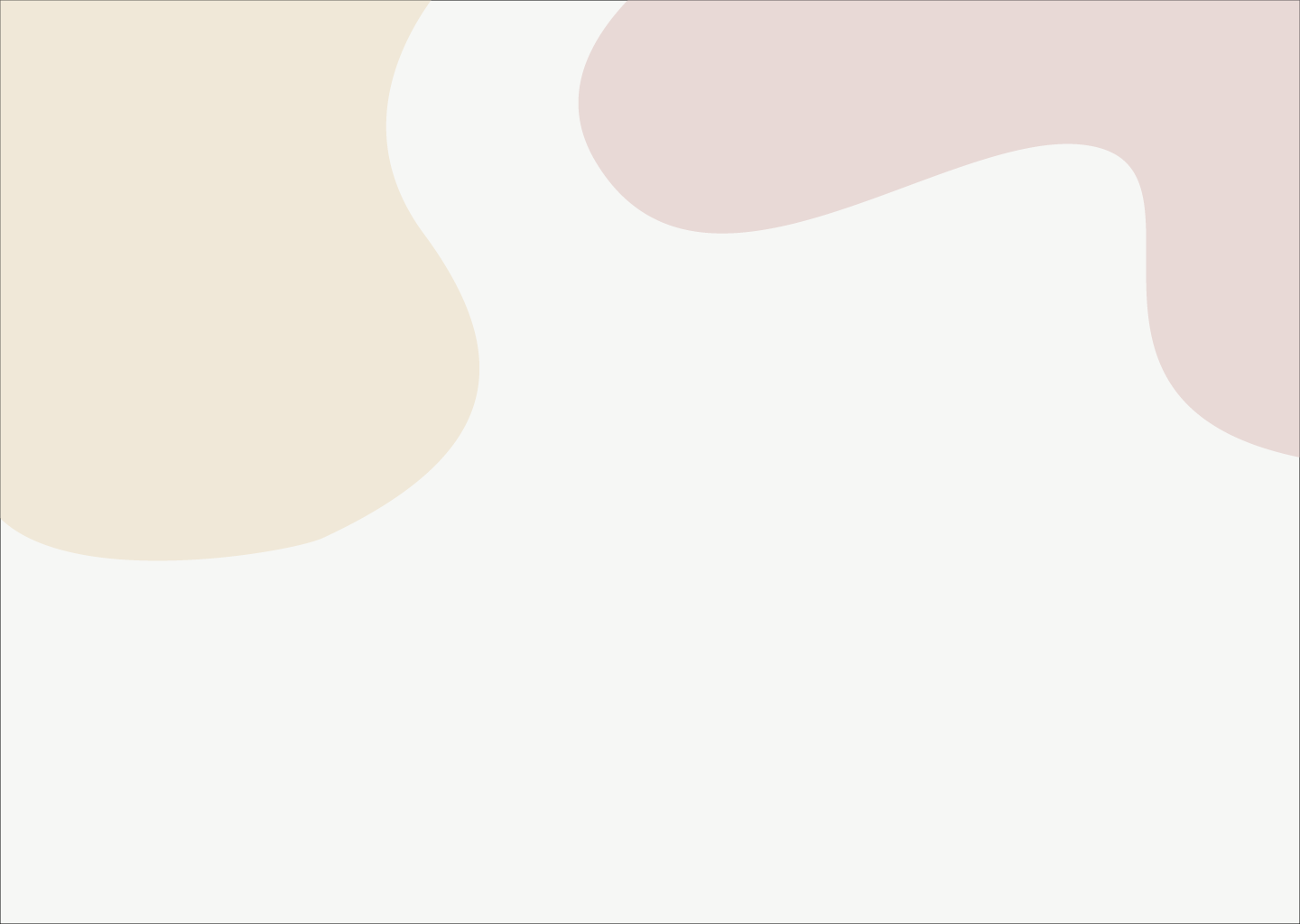